Sahar is Iranian-born, Sydney-raised singer / songwriter / MC / poet who returned to music after quitting her career as a frustrated lawyer in 2012, yearning to escape the self-proclaimed rat race she found herself trapped in.

As a lifetime writer of poetry and songs but lacking the confidence to ever share her work, Sahar finally took the plunge and began performing her songs and poetry as a solo artist across Sydney venues. In 2015, Sahar met gifted yet humble guitarist Michael and the pair began performing Sahar’s original songs as an acoustic duo promoting socially-conscious artistry, playfully entitled The Rat Race Resistance show.

As Sahar cleverly conveyed a wide range of her social, political, spiritual and philosophical reflections, Michael provided the guitar grooves to keep the inspiration flowing and audiences enthralled. The pair also had a successful run as a covers duo performing at multiple venues, functions and corporate events.

After years of performance experience as a solo artist, poet, acoustic duo (with Michael) and with various bands in the Sydney music scene, Sahar commenced a Bachelor of Music degree at the Australian Institute of Music late 2016, for the purposes of learning music composition to further enhance her songwriting chops.

After some time studying, Sahar further honed her craft for songwriting by applying her knowledge and skills to help troubled youth with creative self-expression as she facilitated writing workshops in her part-time role as disability youth worker.

By early 2019, Sahar decided to leave her life in Sydney behind and begin travelling and living in her bus named Dorothy across the east coast of Australia. Armed with a wealth of experience, this journey away into the unknown realm of life on the road inspired even more music and poetry from Sahar. It led to intermittent visits back to Sydney to record the next lot of songs that had been channelled to her when travelling.

Sahar also used the time away to establish herself as a prominent slam poet in the Northern Rivers/Far North Coast/Gold Coast region and successfully competed in many poetry competitions including being a quarter finalist in the infamous Nimbin Poetry World Cup, a NSW finalist in the Australian Poetry Slam and winner of the Poets Out Loud Super Slam in May 2019.

In 2020, Sahar & Michael released their debut EP entitled Run Free, combining Sahar's velvety vocals and thought-provoking lyricism with Michael's prodigious guitar skills to produce a smooth, soulful sound weaving together elements of various musical styles. Some packing a political punch and others guaranteeing to fill you up with some chicken soup for the soul and ears.

Sahar still lives in her bus and resides in the Northern Rivers/Far North Coast region. Sahar continues to perform her music and poetry regularly and believes in the power of music and poetry for healing, inspiration, creative self-expression, education and entertainment. 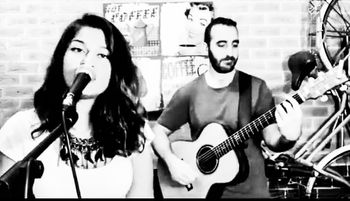 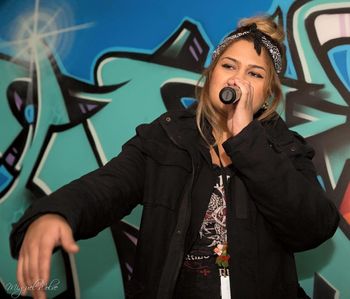 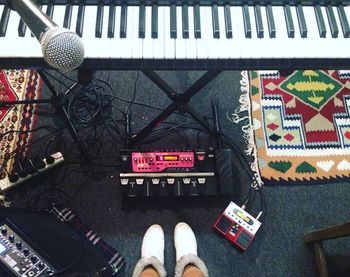 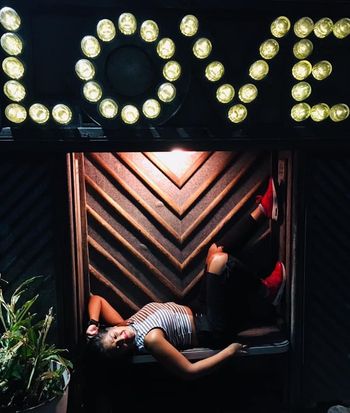 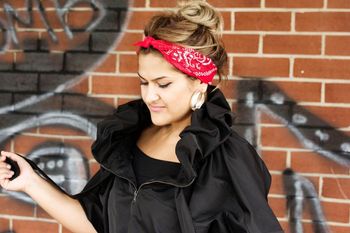 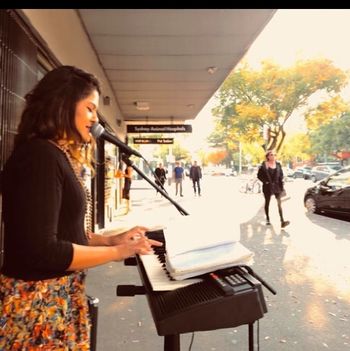 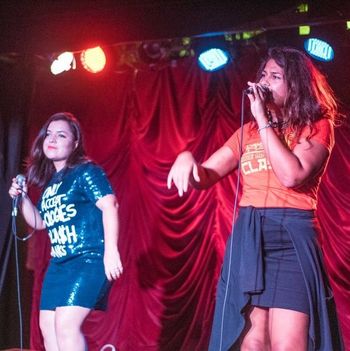 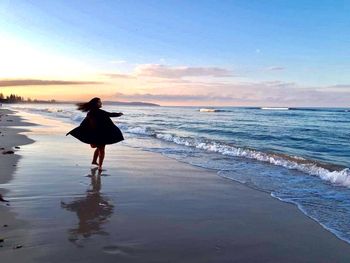 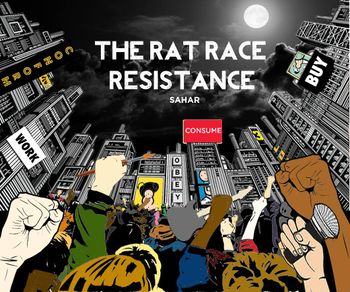